Imaabs is the producer alias of the Chilean artist Cristo Vargas. During the past years, his music has gained worldwide attention leading to a world tour and releases with multiple labels including PTP (USA) and Trax Couture (UK). Most notably he is a core member of and has released with Mexico’s N.A.A.F.I. Crew who have set a strong imprint on global contemporary club culture with their deeply rooted yet radically genre-bending releases, parties and image. He has been around the world the last years, playing in festival like Sonar, Mutek, Warm Up (MOMA PS1) Creepee Teepee, EDC (México), also playing several times on Europe, US, Latinoamerica and Asia.

Imaabs’ music finds and redefines the experimental in new club music, a new electronica sound that naturally blends futuristic electronic rhythms with echoes of their Latin heritage, but in an altogether unconventional way. “Laboratory” is a key word to understand the proposal, a combination from laborare, work and experimentation, opening a windows about to think in the dance floor and the club music like a radical experimentation zone.

Nowadays Imaabs has been develop different project about visual art and performance, one of these is Peso Muerto of Carolina Cifras, premiered in Dañsfabrik festival, Brest, France and developed in NAVE Chile.
IMAABS appears in collaboration with HiedraH Club de Baile. 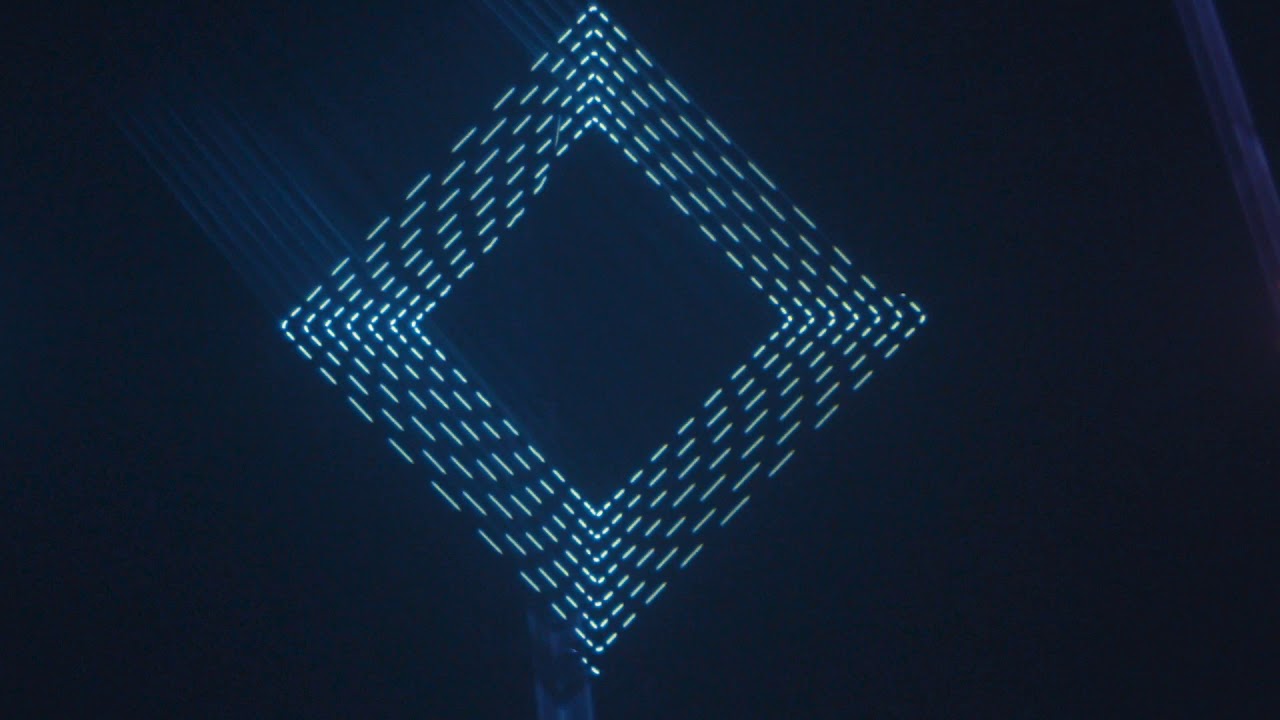 Recap Video of a MUTEK day in Montréal 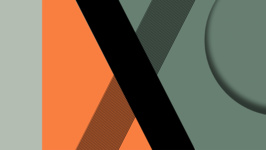